PreventAge®, the International Institute of Integral Preventative and Anti-Age Medicine was founded in 2010 by a group of scientists and physicians from the USA and Russia. Today, it employs specialists from five countries.
PreventAge
Strategy

To develop a communication strategy for potential purchasers on social media.

A thorough analysis of the Instagram account revealed that 62% of comments are neutral, 31% are positive and 7% are negative. Negative comments were left by several people — opponents of preventative medicine. A topical TV piece posted on social media got the greatest number of comments. We recommended keeping the key negative comment giver. His attacks stimulate the audience to actively protect their own and Institute’s interests. Audit of the client’s and competitors’ accounts.

A six-stage customer interaction system was developed. Each stage came with its tools and options for their integration into the general communication strategy. 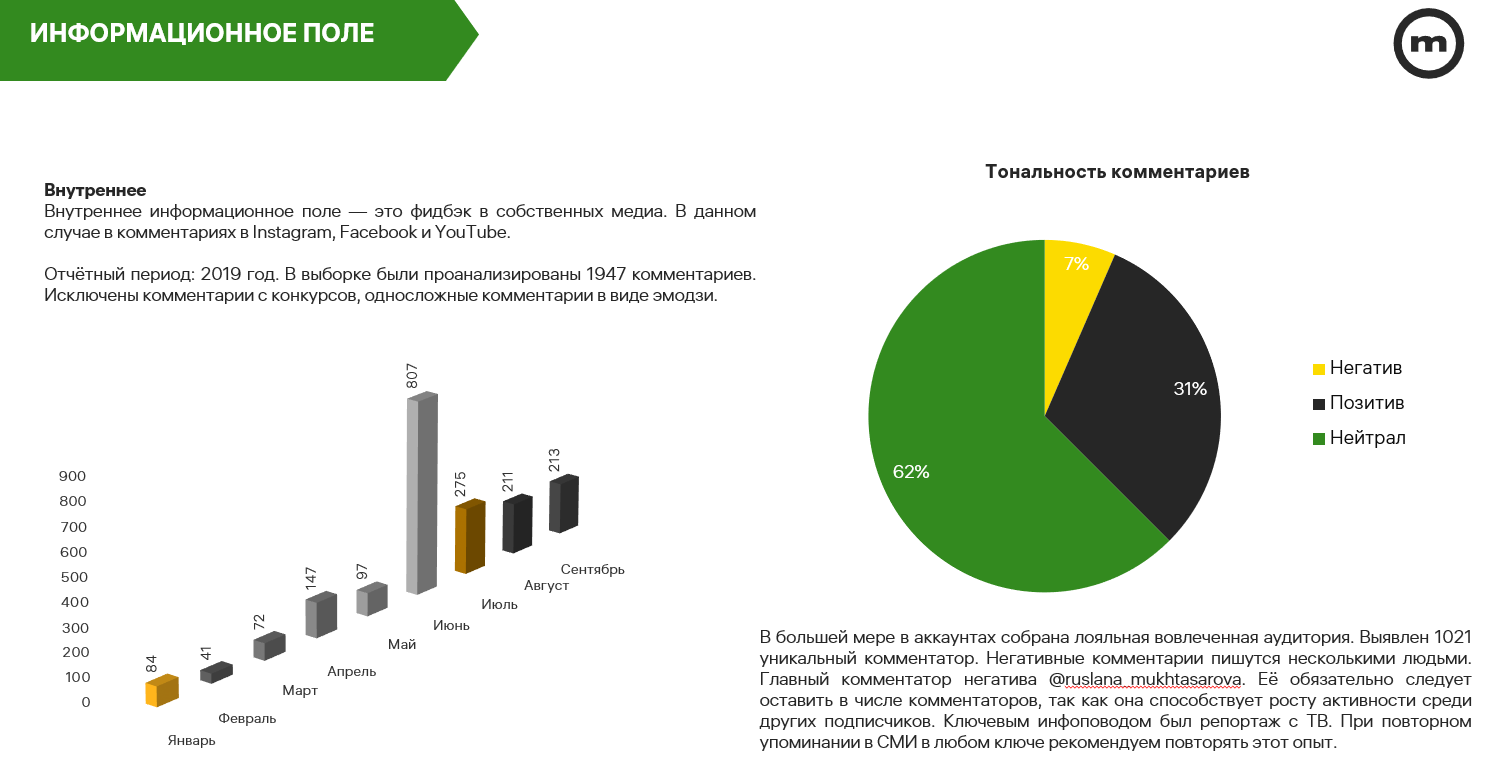 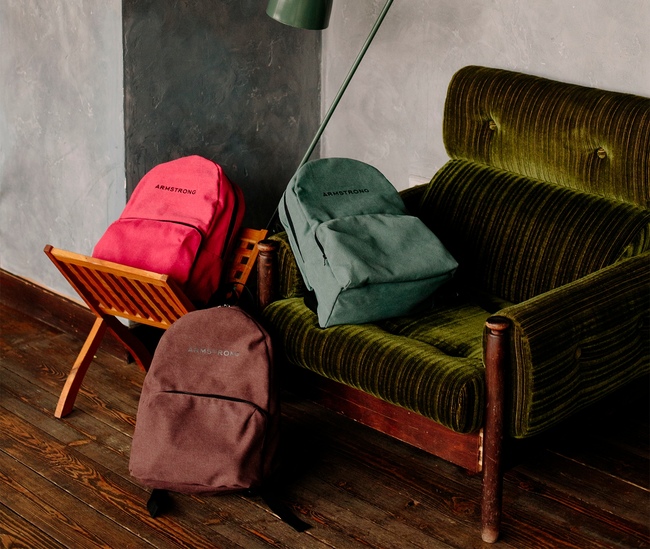 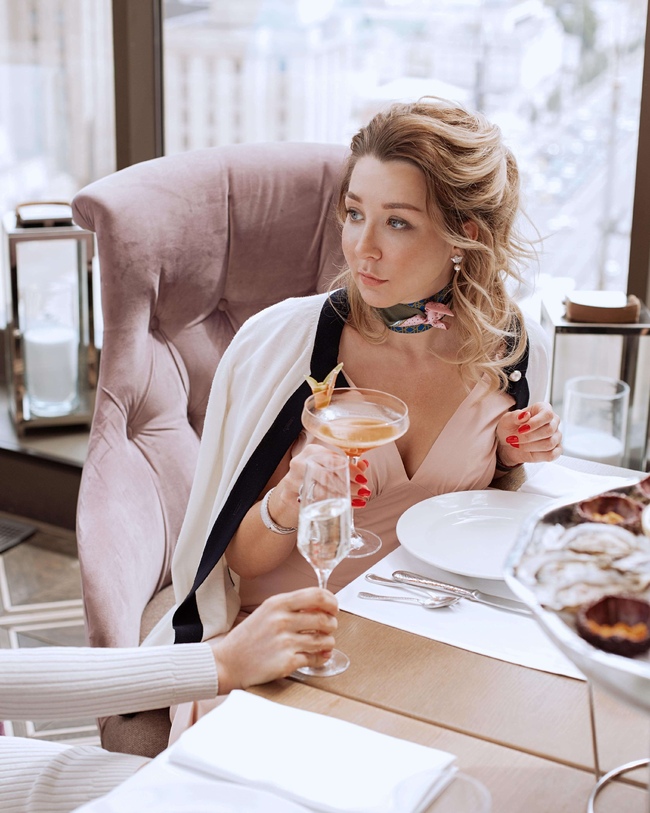